How The Russia-Ukraine War Is Affecting The Global Financial Market 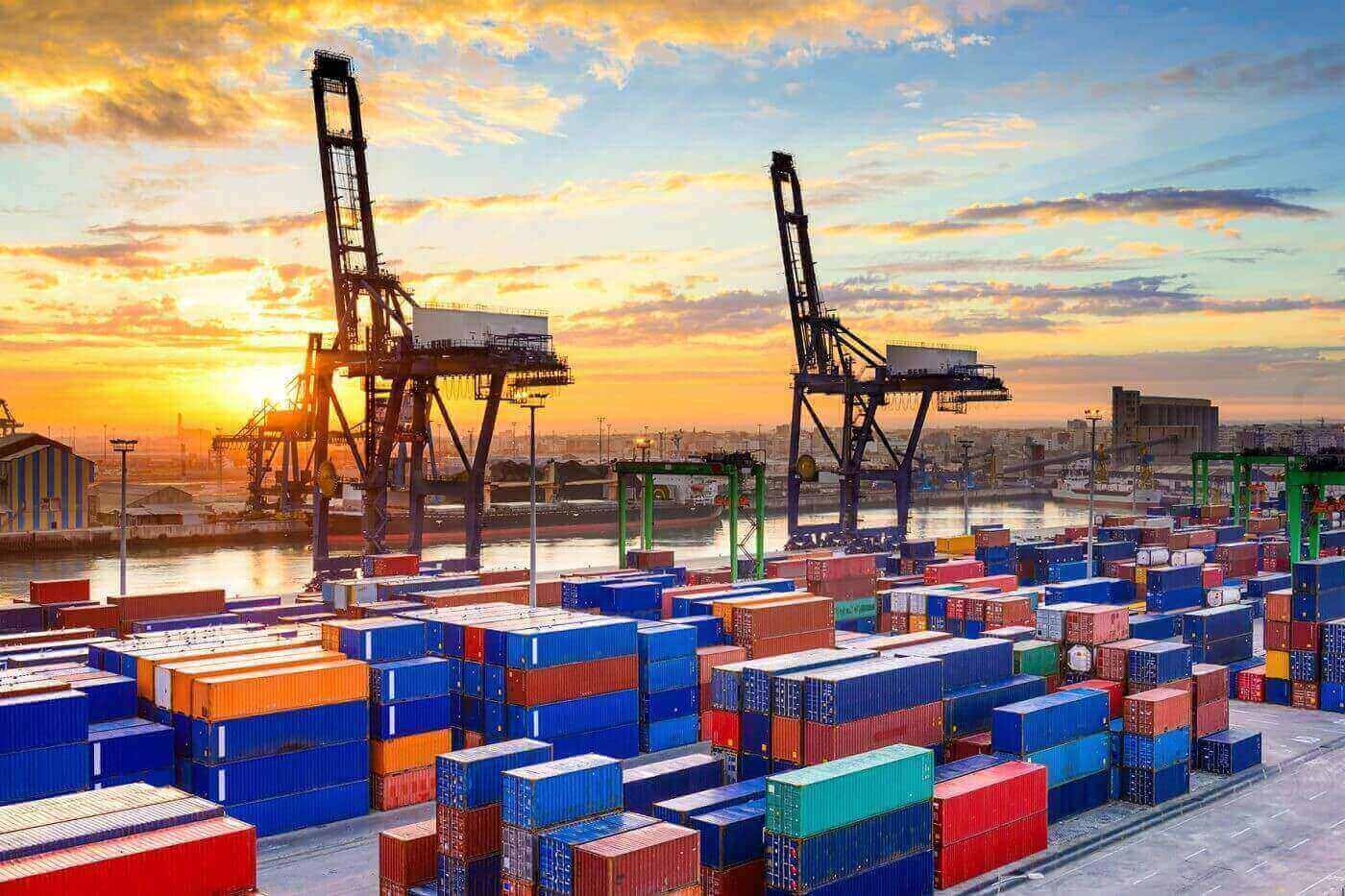 It has already been almost a month since we woke up to the news of the Russia-Ukraine war. And there have been some devastating consequences of the same - from the loss of innumerable human lives to physical infrastructure and human capital. However, there have been various negative consequences for the world as well - one of the most significant effects being on the world financial market. So let's look into how the global conflict has taken a toll on the financial market. But first, let us understand why a war between two countries can affect the global trade market.

Why Is the Global Financial Market Being Affected?

The most straightforward reason the global market is being affected by the war is that markets react to geopolitical risks. These risks tend to increase an investor's uncertainty, leading to a decline in financial assets like the stock price. And so, the US Federal Reserve economists Matteo Iacoviello and Dario Caldara built a geopolitical risk index to help understand how these factors will affect the global market.

This index has a lot of data starting from the 1991 Gulf War, and from what we can see, the Russia-Ukraine war will also have a significant effect on the market. The war's level of geopolitical risk is almost as much as the amount we saw right after the 9/11 tragedy.

The GPR indicates that stock market volatility is quite significant, and here are some of the areas where the geopolitical risk has taken the highest toll.

Two of the most significant commodities that have reacted to the geopolitical conflict and war between Russia and Ukraine are oil and energy markets. And since Russia is a vast pile exporter, oil and energy prices have been severely affected by the war. For example, Brent crude oil prices reached an astonishing $130 per barrel before going down a little and settling at $116 per barrel a few days back. These fluctuating prices will impact various things like consumer petrol prices to the firm's cash flowers, leading to severe inflation and ultimately recession.

Russia and Ukraine are also big exporters of several other commodities like sunflower oil, palladium, neon gas, and wheat. And so, because of the war, their prices are slowly going up and will keep increasing because of the recent western sanctions. We cannot deny how much international trade is important for a country’s economy.

On the other hand, some safe-haven commodities might benefit from the volatile conditions. For example, the price of gold has now gone up after the devastating crash during the first few months of the pandemic. Also, other cryptocurrencies like Bitcoin became a safer transfer vessel for various countries as other currencies seemed to be much more unstable during these times.

Of course, the stock market will be affected because of the conflict. But the response has been much more complicated since different global markets have different kinds of exposure to various commodities. These countries also have different exposure levels to the Russian stock market since it closed down right after the invasion and the subsequent fall in the market and the rouble.

According to various research data, European countries are much more interrelated to the Russian stock market than other countries. And that is why their condition and position have become much more vulnerable after the invasion.
For example, the UK, Germany, and France have a 0.47, 0.42, and 0.45 correlation with Russia. Thus, these countries are more interlinked with Russia, leading to more significant effects on their stock. On the other hand, China's correlation is just 0.1 while the USA's is 0.26.

We are still now at the early stages of the crisis, so for now, different companies are reacting differently to the situation. For example, S&P was the worst-hit company that had to close down after its stocks crashed a few days back. On the other hand, energy companies are not suffering as much while the weapons industry is striving due to the increasing demands.

Companies that sell consumer products and staples like cinema tickets and hifi equipment are badly affected. Due to the ongoing commodity inflation, they fear the demand for their products will plummet even more in the coming days.

Several European countries will also be affected by the conflict. As we discussed before, there has been a massive surge in oil and energy prices, and since Europe is more dependent on Russia's export of oil and gas, their condition is more unstable than other countries in the world. Also, the stock markets of several European nations are closely tied with Russia's stock market, leading to unstable stock prices.

Because the United States is still a long distance from the global crisis, it may not be as severely affected as Russia and Europe. After all, all of the money that has been taken out of Europe could end up in the United States, strengthening their capital and financial markets. However, the financial market will be harmed by rising inflation as the price of commodities such as oil continues to climb.

China may be another country that benefits from this conflict. According to ANBOUND, the RMB-USD exchange rate has climbed in recent weeks, and the RMB's correlation to global market volatility has reached a three-year low. According to researchers, China's financial and domestic markets will soon welcome additional incremental international money due to international uncertainty.