Does The Third Wave of Covid-19 Pose Threat To Economic Growth After Second Wave? 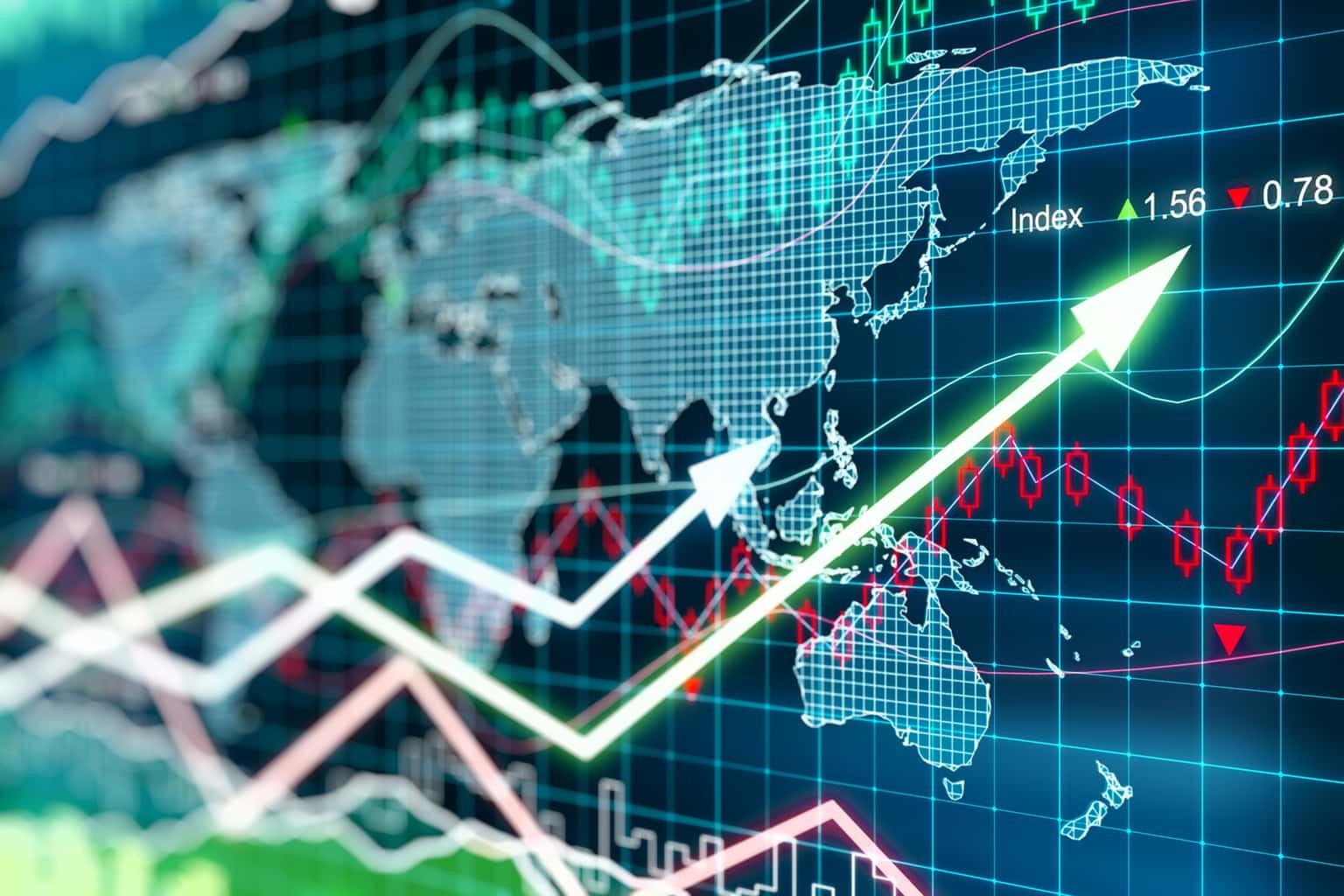 Although there has been a noticeable slow down in the new COVID-19 cases reported daily, it cannot be seen as a sign of early relief, experts say. The threat of the second wave of the global pandemic continues and the upcoming few weeks are critical as the increased spread of the Delta variant and other mutations of Covid-19 makes the third wave a risk for the country. The risks are real and they are at their peak due to the slowed-down pace of vaccination. However, it may not affect the recovery of the Indian economy.

According to Chief Economic Advisor Krishnamurthy Subramanian, the third wave of the global pandemic is likely to have lighter effects on the country’s economy compared to the second wave. The increasing number of vaccinations is one of the explanatory reasons behind this while states and the center have also understood to contain lockdowns effectively.

Subramanian also added that the credit guarantee plans to small individual borrowers along with several areas can be considered as quasi-income aid, while successfully ruling out fiscal initiatives, aside from the ones reported in the budget, which, he explained, will have a lot bigger multiplier impact on monetary movement, utilization, and job creation.

Since the rise in the new Covid-19 cases being reported in the states outside Maharashtra, India takes it as an increased risk for the second wave of the pandemic, explained in a research note by Nomura dated March 17, 2021. While the increase in these cases represents a near-term risk, medium-term suggestions were limited, as per Nomura research note.

Sonal Varma and Aurodeep Nandi, India Economists, Nomura said, “We accept that the rise in Covid cases can affect near-term development approaches and postpone market assumptions on the circumstance of policy normalization. However, we assume only marginal negative development effects, as the legal limitations are less strict, the merchandise sector keeps on moving gradually along and households and organizations have changed according to the existing situations. ”

Nomura further added that over the medium term, the development of vaccinations, powerful worldwide growth, and decreased effects of easier economic conditions are expected to influence development. However, last year in June 2020, to tackle the COVID-19 global disruption, the International Chamber of Commerce issued guidelines to trade finance markets.

However, if the new cases of Covid-19 keep rising in the upcoming weeks, the legal authorities may be bound to announce a stronger and more limited lockdown, said Kaushik Das, the chief economist at Deutsche Bank.

As per SBI Economic Adviser Soumya Kanti Ghosh, vaccination is the sole way of survival for India to reduce the economic impacts of the third wave of Covid-19, which is expected to arrive at its highest level in the second week of August 2021.

Talking about the significant parts of SBI's report named 'Coronavirus: The Race To Finishing Line' which was launched on July 5, Mr. Ghosh explained, “The level of the third wave is likely to rely upon our capacity to get vaccinated. We are anticipating that the number of cases in the third wave would be lower than in the first wave. ”

He further added that the significance of the pandemic that caught attention due to the Delta variant is required to be evaluated.

“We are required to concentrate on providing vaccines to maximum people to curb the impact of a pandemic,” he explained.

It has also been revealed by the SBI report that the third wave peak is expected to be 1.7 times compared to the second wave of the pandemic.

On this, Mr. Ghosh explained, “Increasing household debt to GDP ratio is a big matter of concern. At the same point though, it is among the most minimal compared to other countries.”

He showed his positive opinion that sooner or later, it may decrease.

On the enormous deposit outflows at the start of the second wave of the pandemic, the SBI chief economic adviser explained that if cases decrease, then deposit outflow rates can improve.

There were over 60% active cases of the virus reported, followed by Kerala with 11% of all active cases.

If new cases keep arising at this rate in Maharashtra, the legal authorities of the state may be forced to announce a lockdown for two weeks, though such drastic step will be taken as the last resort, said Das as the state has its significant contribution of 14.5% to India’s overall GDP which is higher than other affected states, he added.

Nagpur in the Maharashtra state has already undergone a seven-day “complete” lockdown from March 15 along with partial lockdown restrictions going-on for several districts in the state. The service sectors such as hotels, restaurants, cinemas, and multiplexes are allowed to work at only half of their capacity while shopping malls are required to apply strict measures.

Principal Economic Adviser, Sanjeev Sanyal explained in an interview about the center’s pandemic actions and shed a light on the reasons why anticipated models are not always the right solution.

First, talking about the second wave of the global pandemic, he said that it had been a disrupting & frustrating period but now the situation is getting better. Cases have started decreasing and we are about to open up. But the nation’s economy is required to be observed keenly from here now. Sanyal said that it would be too early to conclude, just watch how the indicators react once things are lifted completely.

India has so far vaccinated about 2.3% of its population according to Nomura, currently focused on senior citizens and people above the age of 45 with co-morbidities. Keep functioning at this rate, India will vaccinate near to 30% of the population by the end of 2021, estimated by Nomura.

However, three important factors may aid India in accomplishing its vaccine pivot point much sooner, it added.

According to Serological studies, some part of the population has already been exposed. Various new vaccinations have been reported and finally, with the involvement of private hospitals, the speed of vaccinations should also pick up gear.

As per Sanyal, however, compared to the first lockdown, the impact of the second lockdown on many areas is much less. Exports are performing well, so is the FDI, and many sectors didn’t face a sudden foreclosure. We should wait & observe to chart reactions.

Meanwhile, he said, we are also required to concentrate on following - first, the well-explained budget back in January that seems to lose its importance, many would agree that several measures indicated in the budget were better, we need to implement them. Secondly, we need to ensure effective rollouts of the vaccines as the cases are increasing, which is required to ensure that the country gets back to its pre-pandemic levels.

He further added, as far as we are concern about our actions to prepare for the third wave or possibly for a fourth of the pandemic, the essential thing to consider the fact that regardless of the type of model we use, it is quite complex to anticipate how either a third or fourth wave may take place or what direction the economy will take.

At this point, paying attention to data is more important than relying on prescriptive models. According to Sanyal, we need to increase surveillance in the healthcare sector even when the cases are less, testing is essential to recognize new variants.

The same measures can be applied to the economy as well. According to Sanyal, we need to make sure that the measures of both supply & demand side continue to be implemented, but at the same time, we should not reach any conclusions.