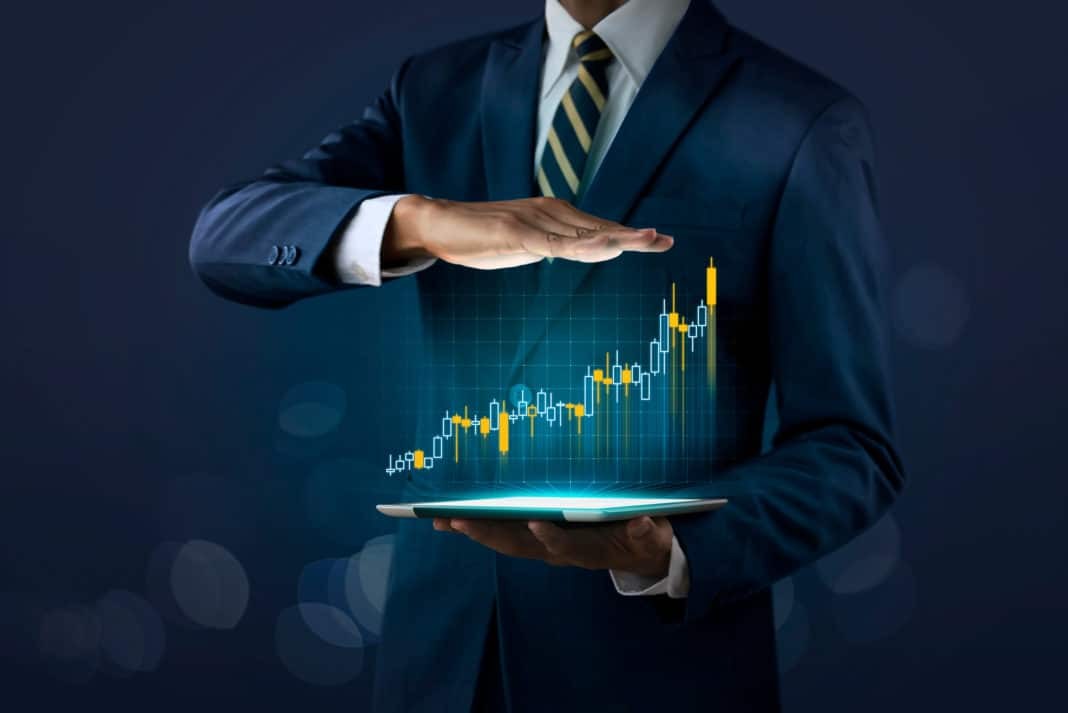 What are the SWIFT Codes?

SWIFT Codes (Society for Worldwide Interbank Financial Telecommunication) is also known as Swift numbers used to identify the particular branch of the banks and financial institutions. These codes play a very important role in executing several bank transactions especially when it comes to international money transfer between banks.

It is a combination of different types of letters that are used to identify the branch codes of the banks. It is a type of international bank code or ID that is used at the time of transferring money between banks especially in the case of international wire transfers or SEPA payments. It may also be used by various banks to transfer messages to other banks.

What is Emerio Banque’s Swift Code?

A Swift code is an 8-11 character code to help you identify your country, city, bank, and branch.

Emerio Banque Swift Code -EMEIGB22. It has the following components:

When To Use Emerio Banque’s Swift Code?

When you need to send or receive money internationally between banks, especially international wire transfers or SEPA payments, you would be asked to use a Swift code. It helps various banks to process their transfers from abroad. In short, the code is required for transferring money by web banking applications between two different banks.

You can use Emerio Banque Swift codes to send money to overseas banks. We ensure quality and standardized authenticity to a bank transaction via providing safe, secure, and reliable methods of sending and receiving funds from one country to another. The ultimate agenda is to provide a quicker and faster way to initiate an international wire transfer.

Are BICs and Swift Codes The Same?

IC code is a unique alphanumeric identification code that contains the combination of letters & numbers. It is used to identify an institution’s branch among the members of the swift network.

Is IBAN and Swift Codes The Same?

How To Find a Swift Code?

If you need to send or receive a bank transfer globally, you will need Swift code to identify the bank to complete the transfer. You can check the Swift code on your bank statements or can check their bank website.

As the SWIFT CODE uses internationally standardized messages, it is a more transparent way to an easier, safer, and secure as well as quicker international transaction in terms of payments and receives. There are many advantages of using these SWIFT CODEs, for example: