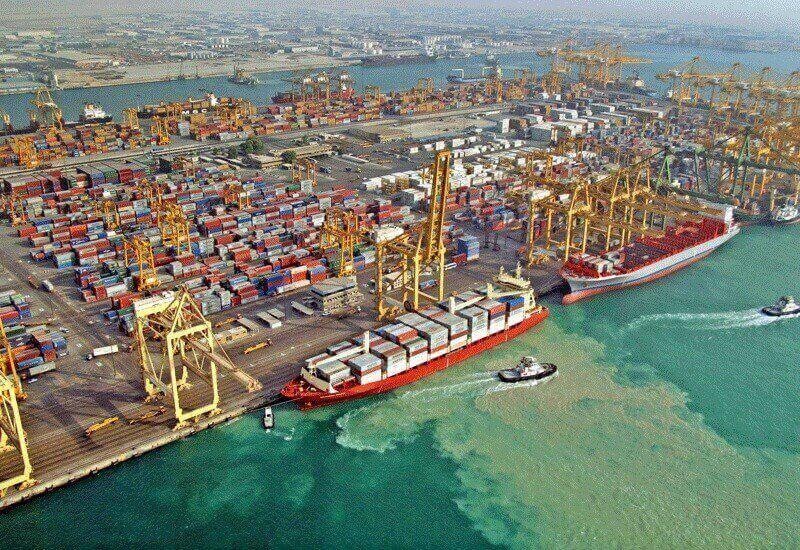 On 24th February 2022, Russia invaded Ukraine. Airstrikes and missiles stroked across Ukraine a few minutes after the president of Russia, Vladimir Putin declared a special military operation to demilitarise Ukraine. The war was initiated when Ukraine wanted to be a part of NATO (The North Atlantic Treaty Organisation), an intergovernmental organisation.

But Russia did not want NATO to join forces with Ukraine because Russia wanted to keep enjoying the facilities and did not want Ukraine to enjoy them as well.

As we all know, the international relationship between the USA and Russia has not been very communicative for a couple of years now. Whereas Ukraine being a neighbouring country to Russia was trying to seek attention and join the forces of NATO that are associated with and based in the USA.

NATO coming to Ukraine would provide the USA with more access to the activities happening in Russia where the maximum security from NATO and armed forces from the USA are provided. This led to a war that was not pre-declared between the Russian troops of intermingled separatists and Ukrainian forces.

In this article, we will learn how the war between Russia and Ukraine has impacted the import and export services of India.

Related Read: How The Russia-Ukraine War Is Affecting The Global Financial Market

Impact of import-export service in India:

On February 24 2022, when the Russian President Vladimir Putin abruptly announced the “special military action” in the Eastern region of Ukraine, the Indian markets crashed by 4.7 % on that very day. The rupee opened at 75.02 against the US dollar at the inter-bank foreign exchange market, eventually dropping to 75.75.

It was caused by the outflow of funds from emerging markets as a result of geopolitical uncertainties. As per the foreign reserves, it fell over 2 to 3 per cent from their peak. But the outcome of this emergency isn't as bad for India.

The falling value of the rupee has a positive impact on the nation’s exports. Find the benefits of trade finance services. As of December 2021, ₹27.114 billion was the value of Indian exports to Russia as per India Export Data which was the highest export trade amount in the last 30 years.

As the rupee fell due to the panic caused by the war, this depreciation caused a partial relief for Indian investors as contracts were already made in dollars giving way to additional profits. Although this is only a short term benefit and is not very effective or helpful in the long run.

The depreciating value of the rupee caused by rising crude oil prices thereby increasing the chances of inflation and fiscal deficit in the Indian economy is one of the major unfortunate consequences caused by the Russo- Ukrainian war.

The 10% hike in crude oil prices reduces the GDP growth by 20 points while increasing inflation by 40 basis points while raising the current account deficit by around 30 basis points. In addition to that, Russia, as well as Ukraine, account for 90% of India’s sunflower oil imports which will negatively impact the economy.

Indian forex reserves are stable enough to handle even severe volatility in currency exchange trade even though major currencies throughout the world have rigorously depreciated against the US dollar. Also, their hedges will not be as effective due to the volatility resulting in negative impacts on export operations. However, there are ways to reduce payment risk in foreign trade.

As in the case of India, importers of goods will have to bear the burden of the consequences caused by the war. Every unit of goods will be more expensive than before including precious metals, petroleum products and other goods which form the list of bulk items that are imported into the country.

The oil import bill in the coming months up to December 2022 has surged by 99 per cent to $94.3 billion, as per sources. Since the value of the rupee has deteriorated against the US dollar, the same bills that are to be paid in dollars will cost more of the Indian rupee creating a gap in the economy.

Many Indian manufacturing companies also import tools and machinery including gadget hardware. This will lead to a price hike in the cost of these devices as well.

India's main imports from Russia include fuels, pearls, precious stones, mineral oil, nuclear reactors, boilers, electrical machinery and equipment, mechanical appliances and also fertilisers, all of which are estimated to have negative impacts on various sectors of the Indian economy as per various economic advisors and stockbrokers.

The bilateral trade with Ukraine as well stood at $2.3 billion during this ongoing fiscal year against $2.5 billion in the last fiscal year. The sector which will gain the most from the war is the Indian agriculture sector. Here, some Indian companies are thinking of applying for import finance to fund their purchase. But which type of import finance to choose, know in detail.

Since Ukraine is amongst the largest exporters of barley, wheat, sunflower rapeseed and maize, which they would like to keep for themselves in case of food shortage, many countries will look up to India which will boost rural production of crops and food grains helping the population and generating employment in small scale.

It also means that a large portion of wheat produced in the nation will be exported rather than being stored by the Food Corporation of India and hence there will be increasing pressure on public stocks. This situation needs to be carefully monitored and managed by the government to ensure the availability of stocks as well as the distribution of wheat.

Related Read: Export Finance - Types And Why It Is Required

With that, we hope to have helped you in explaining how the war between Russia and Ukraine has impacted the import and export services of India that we mentioned above briefly after thorough research for you.

Some would say that the war is still going on in the third world war. The political issue has increased in all the countries of the world. The education systems in both the countries were developed so most of the youths travelled around the world to study in these two countries.

But, little did they know how their career, let alone their education would be affected by the inter political issues of these two countries. The Ukraine borders have been build-up with a massive Russian military since 2021.

Since the Second World War, the largest refugee crisis in Europe was triggered due to the invasion. More than 4.2 million Ukrainians left the country due to the war. Internationally, the invasion was condemned widely. The war has been going on for the last 8 years.

The accusation came to Russia by NATO for initiating the war but they denied it later. And, the president of Russia Vladimir Putin blamed and criticised NATO and called it a threat to Russia.