Singapore’s financial regulators have come up with a new age medium and taken an advanced step to move away from paper-based trade transactions regarding reducing fraud. The suggested step is a strong move taken against the rising amount of frauds, going on across the globe over the years. The decisions taken by the regulators are said to be heavily influenced by the consequences leading to a series of high-profile scandals that had taken place in the state’s commodities sector.

Talking about the rise in scandals and high profile cases in and around the country, Senior minister Tharman Shanmugaratnam, who is the responsible head at Monetary Authority of Singapore (MAS), says “weak disclosure practices and internal controls” in a limited number of trading houses are the reasons who need to be blamed for the rise in fraud cases that have emerged in recent months.

Sitting on the list of fraudulent financing is the high-profile collapse of Agritrade International that faced to a shut-down in March. The bank was said to be in charge of an array of banks that had left a wide number of them flushed out of resources amounting to millions of dollars.

Earlier this year, Hin Leong who was a part of one of Asia’s largest independent trading houses, had to undergo judicial management as he was facing multiple accusations of widespread double financing besides being charged for document forgery and other frauds. Considering the overall exposure made by his deeds are believed to reach as high as US$3.5bn.

Following the controversy of Hin Leong, the country faced similar accusations that emerged from other top traders including top houses like Sugih Energy, Hontop, and ZenRock. The names of these providers caused nervousness among banks. Looking at the winds of change that had taken place, Société Générale and BNP Paribas have stated that they are consolidating or limiting commodity finance activities, whereas, ABN Amro on the other hand, plans to withdraw entirely.

Murali Pillai, an MP for Singapore’s ruling People’s Action Party, proposed a parliamentary question asking the governing bodies to take a step and ensure proper action that needs to be taken to limit de-risking by banks and to “ensure that there will be a sufficient number of banks providing such facilities on reasonable terms”.

Pillai also suggested a move that would be focused on restoring Singapore’s reputation as a global trade finance hub. Adding to the speech was Shanmugaratnam, who added in response, “We do not take this lightly,”.

“To prevent such fraudulent activities and restore confidence, there needs to be a strengthening of standards and practices of transparency and governance in the commodities trading sector, more robust credit risk assessment, as well as a move away from paper-based processes as they are more susceptible to risk of fraud.”

Lastly, the minister also made announcements regarding de-risking and stability of such claims, saying that the trading companies “are facing more rigorous credit assessments and tighter financing conditions” at the moment, but vowing that creditworthy firms “will be able to access the bank financing that they need”. 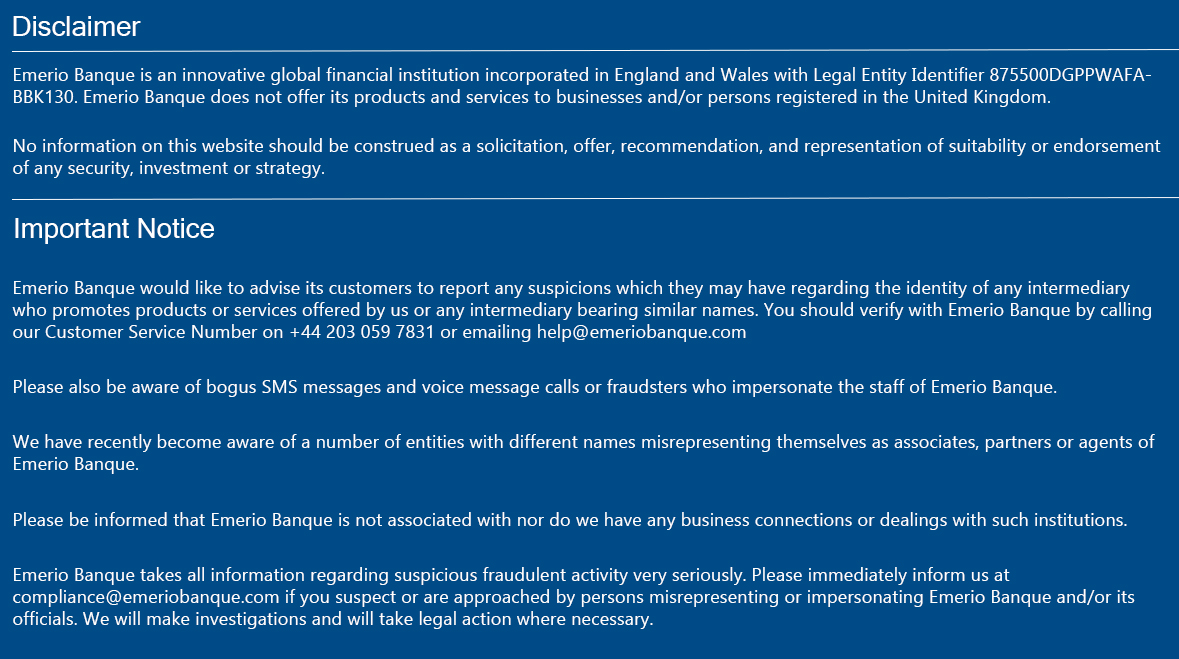 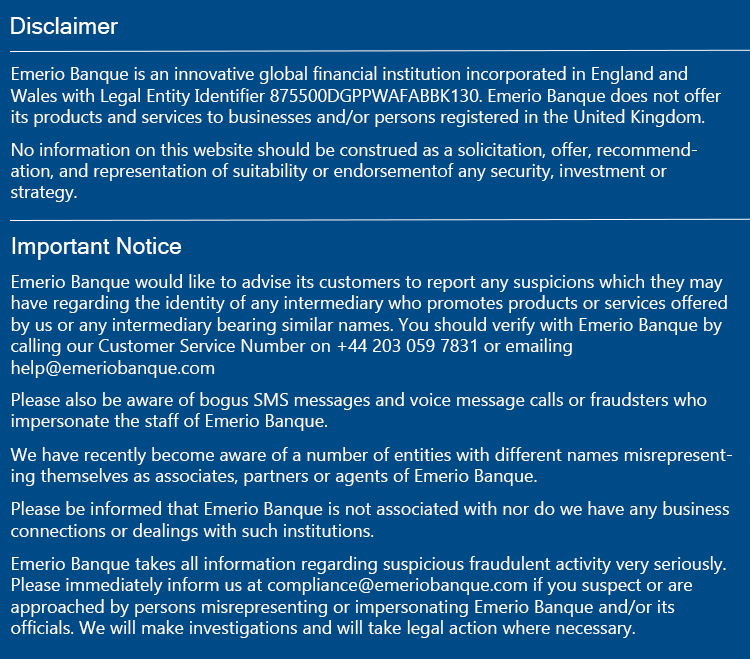