Contribution Of International Trade To A Country’s Economy 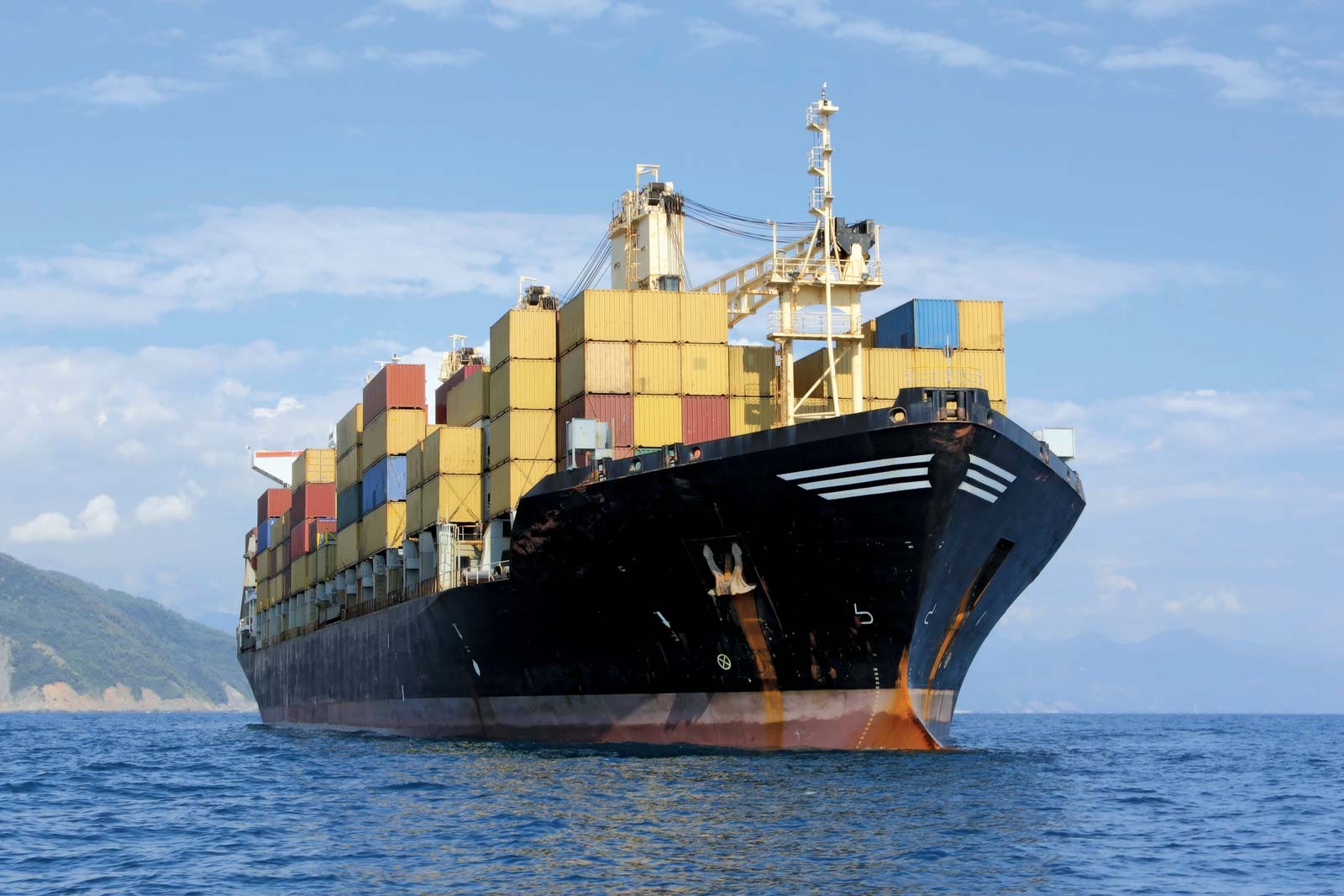 Since the sudden outbreak of the Covid-19 has hit the world economy, international trade is becoming a crucial factor to ensure a country’s economic growth. Though trade between countries has been in existence since the earliest civilization started trading, the global pandemic has boosted its importance towards recovering a country’s economy in the form of increasing living standards, generating employment opportunities, and empowering consumers to avail themselves of a great variety of goods. It is also not clear whether the third wave of covid-19 poses a threat to economic growth after the second wave.

We,, it has also been shown by the World Bank that global exports as a percentage of GDP have increased from 13% in 1970 to 30% before the financial emergency of 2008. Also, the US, China & EU to restructure the post pandemic world economy as per Moody’s Analysis. Foreign trade creates an opportunity for the global market to enjoy certain countries’ output that other countries lack. In simple words, when one country exports to other nations, it increases the scope for national output, gives a boost to the global economy, and ultimately, leads to economic growth & prosperity.

An increase in the demand for one country’s exports enhances the production of particular goods and ensures scalable economies with lower unit costs. It also gears the proper utilization of existing capacities, thereby reducing costs, leading to a further increase in exports. This way exports play a vital role in generating a source of revenue, & an economic growth engine for a country, leaving a positive multiplier effect on the economy.

Here are some of the most important ways in which foreign trade contributes to a country’s economy. Let’s have a look:

Productive Use Of Extreme Raw Material

Some countries have an abundance of raw materials such as oil (Qatar), metals, fish (Iceland), Congo (diamonds) Butter (New Zealand). If these countries do not have a high demand for exports, neither they could be able to sell to those countries that are experiencing a lack of it, nor they could witness a boost in production, increase in revenue & positive recovery of the economy. There is no point in enjoying the natural endowment of raw material for the exporting countries until other countries import goods from them and promote trade transactions between them.

As per the concept of comparative advantage, the countries should focus on producing goods that involve relatively lower opportunity costs. It doesn’t mean that a country with lower opportunity costs in producing two goods should produce everything. For example, India has lower labor costs, thereby enjoying a comparative advantage in labor-intensive products such as call centers, clothing manufacturing, etc. Ultimately, India is in a favorable situation to export these services & goods. While, on the other hand, the UK is rich in education and video game production. Both countries can initiate a trade for goods they lack, promoting specialization in particular goods or services.

Recommended Read: From competition to collaboration: Supporting international trade through a crisis

Variety Of Choices For Consumer

Apart from comparative advantage or relatively lower input costs, the new trade theory emphasizes the availability of choices for consumers as a driving force behind trade & economic growth. Take the example of BMW cars from Germany, enjoying a larger client base from all over the world because of their quality and brand image. Similarly, when it comes to music & film, the trade offers a wide range of choices across the world with different flavors & tastes. The best example is none other than the clothing industry. Today, consumers have ample choices across the world in terms of quality, brands & prices.

Another important aspect depicted by the new trade theory shifts our focus from a country’s specialization in certain things to their capability of adopting specialization, enabling them to enjoy economies of scale, defeating all other factors. It means, some countries are rich in the production of particular goods with no intention to sideline others but it turns out to be an increase in their efficiency. On the other hand, where the production of high value-added products is involved, it gets divided into a global production system. Take the example of Apple that has its manufacturing in the US but also contracts the production to Asian factories. This way, trade enables a product to be manufactured in multiple nations.

1. Trade enables the flow of technology that leads to an increase in productivity, resulting in the short-term multiplier effect. Know how different technologies are reshaping the future of global trade.
2. It benefits workers/laborers in many ways like:
3. Increased dependence on open trade brings the capability to reduce poverty in most developing countries.
1. Increased exports promote higher wages
2.Workers become more productive as the goods they are producing are highly demanded
3.Transfer of technology from industrial to developing nations results in demand for skilled laborers in the recipient country.

In short, trade promotes economic growth by enhancing sufficient utilization of natural endowments in different regions and by enabling customers to buy products from suitable sources of supply. International trade has been an associated factor in promoting economic growth.